Transform Your Health Through Cooking

We are all busy people, and usually the last thing you want to do when you get home from work is cook. Or before you go to bed, to prepare your lunch for the next day. It’s easier to either go to a drive-thru on the way home or to throw some Stouffer’s Mac & Cheese in the microwave. And it’s also easier to either not eat breakfast or to grab a McGriddle on the way to work. We all get it. But somehow in the past 30-40 years, culturally, cooking has left the table as the norm.

I remember when I was growing up in the ’90s and early 2000s, my family was one of the only ones out of my friends who would sit down at the dinner table and eat a home-cooked meal. Of course, we had nights where we ate out, or when 2 out of 4 of us weren’t home so preparing an entire meal didn’t make sense. But the majority of the time we ate together and the food was homemade. This didn’t mean that my parents slaved in the kitchen for hours preparing gourmet meals. It meant that they took 15 minutes to throw some chicken in a pan and put some vegetables in a pot. They didn’t do anything complicated. They put Italian dressing or hot sauce on the chicken, and put butter (REAL butter, not margarine) and salt on the vegetables. Quick, easy, and relatively healthy. 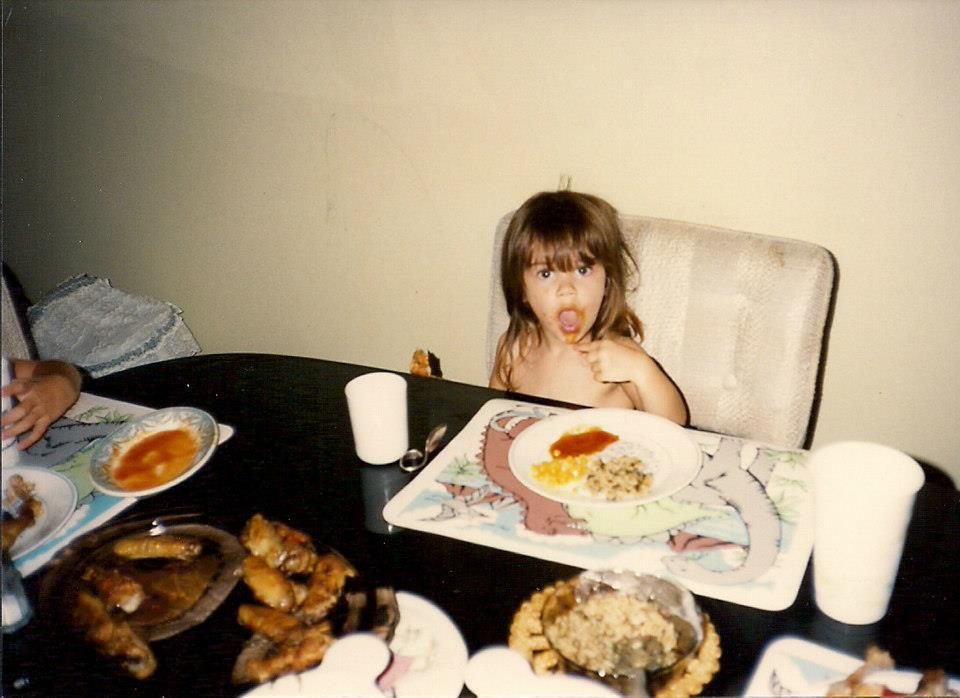 Discovering hot sauce at the dinner table as a child.

My parents always made sure to have 1-3 vegetables on the side of whatever the main dish was. I remember being exposed to all kinds of different vegetables, and realizing as I got older that a lot of people had no knowledge of vegetables past potatoes and broccoli. The past few years I have seen a resurgence of vegetables and now there are even trendy vegetables (we all know how much hipsters love kale!). Another thing I notice all the time is that no effort is put into making vegetables taste good. You go to a restaurant and if you even get to see a vegetable that’s not a potato, it’s usually straight from the freezer, steamed, and put straight on the plate. No salt or seasonings, just plain and sad steamed vegetables. Some people may like that, but I think it’s safe to say that the majority of people don’t get excited about eating plain steamed vegetables. There are so many things you can do with vegetables to make them delicious even to the most suspecting person. I promise.

But why is this even important?

Think about some of the most unhealthy foods you may frequently eat: French fries. Fried chicken. Double bacon cheeseburger. Chocolate cake. Milkshakes. A large bag of Doritos, because they don’t even seem to sell the smaller bags anymore. Most of us eat these things, and it’s okay to do in moderation. But our culture and our lives are not about moderation. It’s about consumption and convenience. Think about how often you would eat fried chicken or chocolate cake if you had to make it yourself? Probably not often because it’s time-consuming. But we are in a culture of, “I want this right now, and I can get this right now.” If we had to cook these things ourselves, when we did eat them, it would automatically be in moderation. 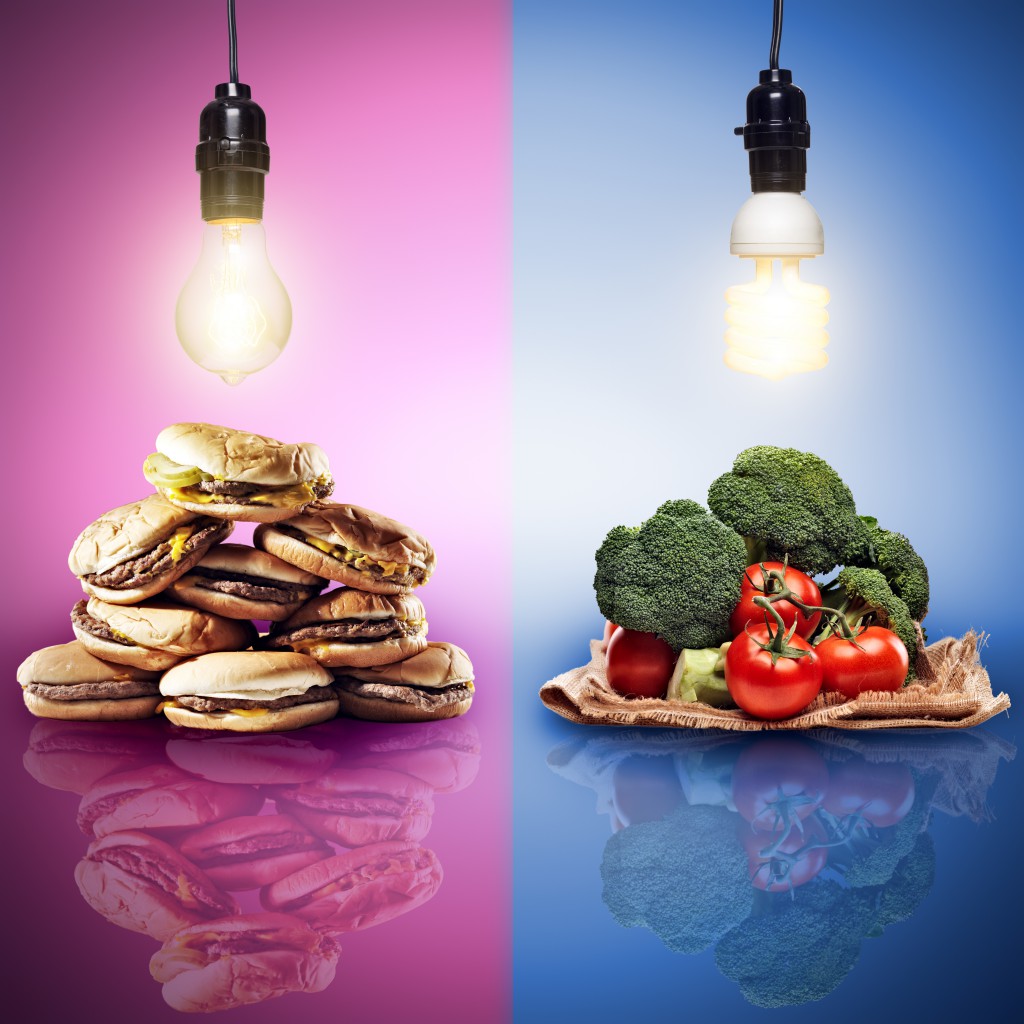 More than a third of adults in the U.S. are obese.1 Not overweight. Obese. If you include adults who are overweight, the number goes up to 70%. Obesity rates have been steadily increasing since the 1960’s.² And we all know that there are numerous health concerns associated with obesity. Mathematically, weight is very simple. If you burn more calories than you consume, you will lose weight over time. If you consume more calories than you burn, you will gain weight. If you consume and burn around the same amount of calories, your weight will stay the same. So if the obesity rates are increasing, then the average number of calories Americans are consuming has also increased. This increase in calories can be attributed to the cultural food shift to fast food and away from home cooking. There are exceptions to everything-it is still possible to get low-calorie/healthy food at a restaurant or in a package. However, if you look at the overall trend, eating those foods contain significantly more sugar, fat, and calories than foods you would cook at home.

“Stand back far enough, and the absurdity of this enterprise makes you wonder about the sanity of our species. But consider: When millers mill wheat, they scrupulously sheer off the most nutritious parts of the seed—the coat of bran and the embryo, or germ, that it protects—and sell that off, retaining the least nourishing part to feed us. In effect, they’re throwing away the best 25 percent of the seed: The vitamins and antioxidants, most of the minerals, and the healthy oils all go to factory farms to feed animals, or to the pharmaceutical industry, which recovers some of the vitamins from the germ and then sells them back to us—to help remedy nutritional deficiencies created at least in part by white flour. A terrific business model, perhaps, but terrible biology. Surely”― Michael Pollan, Cooked: A Natural History of Transformation

The point is, my parents’ lives weren’t radically different from my friends’ parents lives. They all had the same types of jobs and around the same income (I grew up on a military base). They all had around the same amount of children and free-time. We all have the time and the abilities to do things in life that will benefit our health. While it may seem overwhelming, you have to consider the things you make time for in your life. It’s not that we don’t have time, it’s that it’s not a priority nand our culture doesn’t make it easy to make it a priority. Food marketing knows this and plays into our stress about time and convenience. And it’s been working, but at a huge cost. 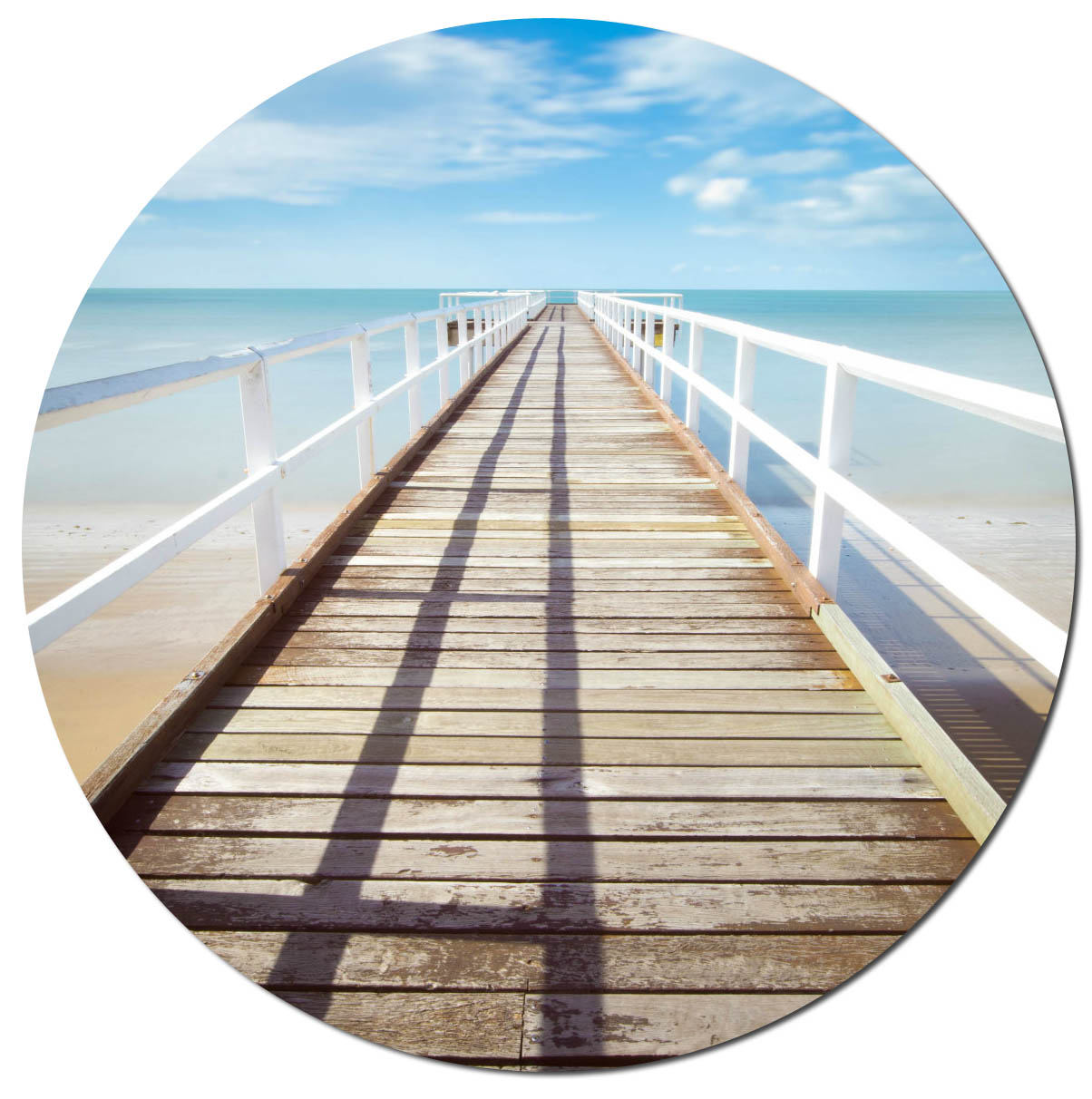 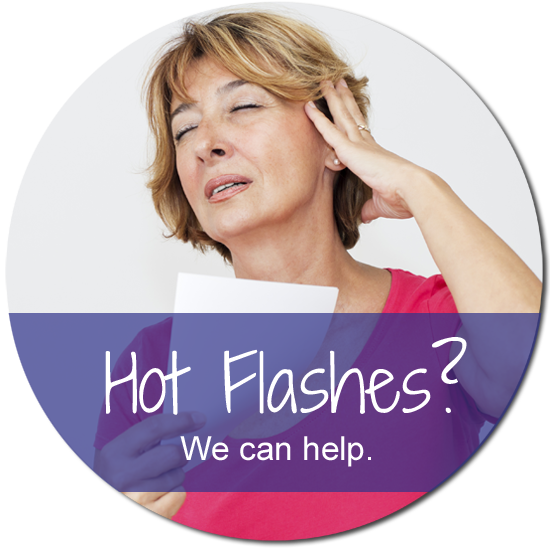